Beauty That Gives Back To Conservation 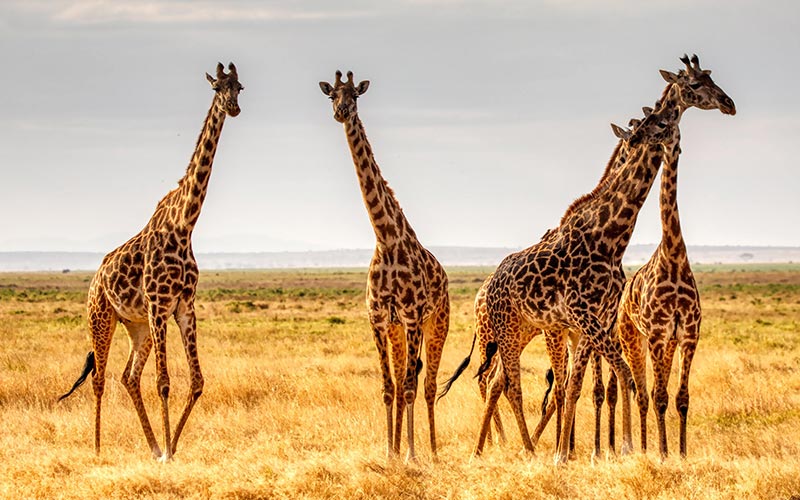 Giraffes gracefully stroll across African savannahs in herds known as journeys—swinging their long legs and craning to nibble the leaves at the top of acacia trees, while keeping an eye out for predators. But giraffes’ silence belies their importance.

The tallest animal on earth, giraffes also are a keystone species vital to keeping ecosystems in balance. Eating forage that other animals can’t reach and pollinating as they go promotes the growth of more vegetation and opens up landscapes for other species to thrive.

Today these spaces are shrinking rapidly, and with them Africa’s giraffe populations. There are just 117,000 giraffes left, a drop almost 30% over the last 30 years—a “silent extinction” that for too long went unnoticed. This majestic mammal faces many threats from human population growth, loss of habitat, disease and poaching for their meat, hides and tails. Of the four known species of giraffe, three are in serious trouble. The last 18 months without tourism due to COVID-19 have created new dangers for giraffes, with an increase in poaching observed in some parts of Africa.

As the first and only non-profit to focus solely on giraffes throughout Africa, the Giraffe Conservation Foundation (GCF) works in 16 African countries, impacting more than 100 million acres of giraffe habitat. Based in Namibia and founded by husband-and-wife team Stephanie and Julian Fennessy, GCF uses scientific findings to bring innovative approaches to saving giraffes in the wild. They work alongside African governments, partner NGOs and local communities from South Africa to Kenya, Mozambique to Malawi. GCF’s conservation approach includes tracking giraffes’ movements to understand how they use their habitat and where protection is most needed; de-snaring injured giraffes where poaching is a threat; moving or “translocating” giraffes to re-establish populations in areas where they have vanished or survive in small numbers; and working with local communities and teaching African children about their environment to ensure happy co-existence.

Chantecaille is proud to partner once again with GCF and with our donation to help give a voice—and a future—to giraffes in Africa.

- Just like human fingerprints, no two giraffes have the same pattern.

- Newborn giraffes are taller than most humans at birth, roughly 6 feet tall.

- Giraffes are the world’s tallest pollinators. 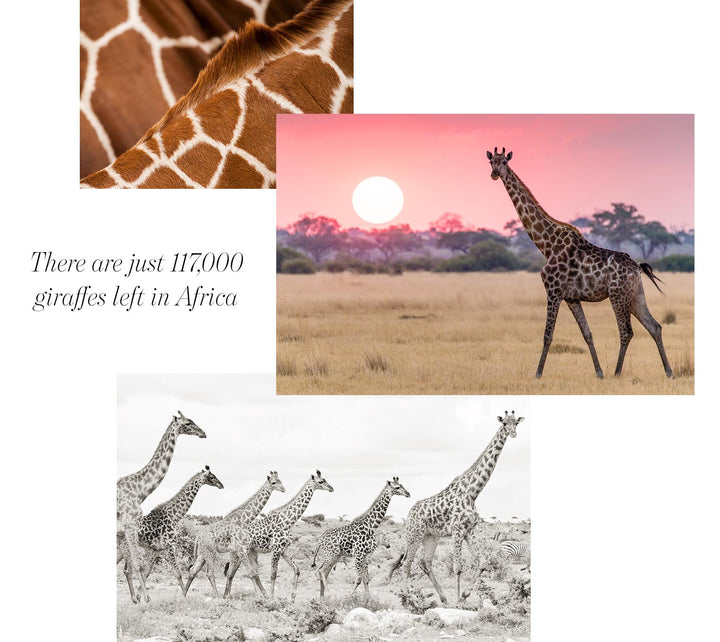 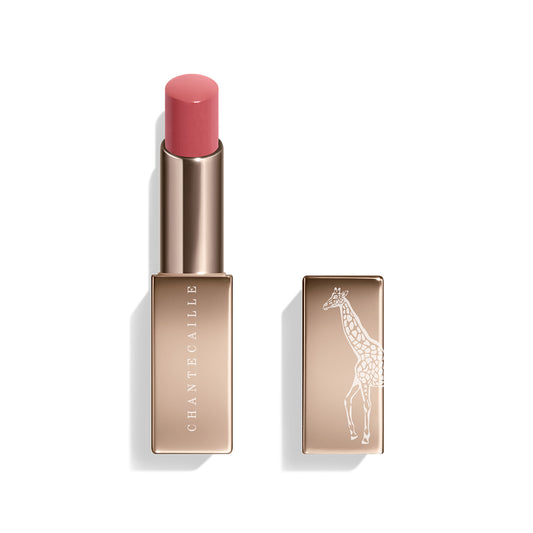 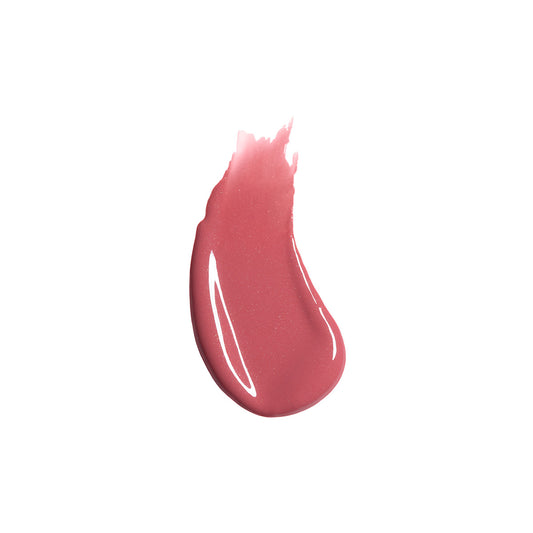 or 4 interest-free installments of $0 by

Join us in donating to support Yellowstone Forever on their mission of preserving cougars across the American West.